It's Not The Only Time 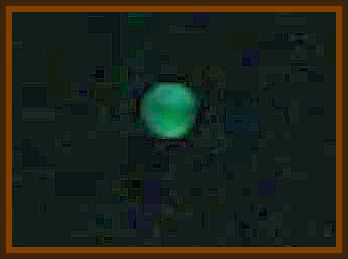 I was stationed in Germany in 1972 to 1974. Every 60 days our army unit would spend 30 days at Camp May near the Czech border. Though we would run jeep patrols everyday, one patrol would stay the night on the border and watch the other side.

My group who I was in charge of, it was our turn to stay the night on the border. Though it was cloudy, there were breaks in the clouds that the moon could make it easy to see. I went outside to check the guard that was on rear duty of our hut. As the guard and I were talking all of a sudden a green glowing round ball came out of the clouds and making no noise at all.

We were very stunned at first at what we saw. It just glowed off and on and not making any sound at all. It didn't last long, but at the Chezch border and Germany that's something you wouldn't expect to see.

We both went inside the shack to check with the radar guys to see if they picked anything up, but of course not.

We didn't report it or say anything about it, because who would believe us.