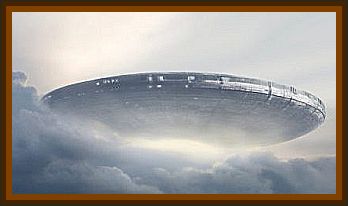 I was ascending a external staircase from our basement. When above me in the evening dark sky, a very large, wide cylinder appeared momentarily. It moved from my right to my left as I looked up.

Also, this wide bright orange wide cylinder ballooned outward on both sides, then returned to its wide cylinder shape and suddenly faded out. It took only a moment it seemed to me, was gone as suddenly as it appeared. There were no marks or details obvious.

It was an orange glow in shape I have described. Appeared and gone in a moment.

I encountered my father on our porch and he did not report to me that he had seen the event. This is a long time ago and I cannot very well recall that we remarked to each other in detail.