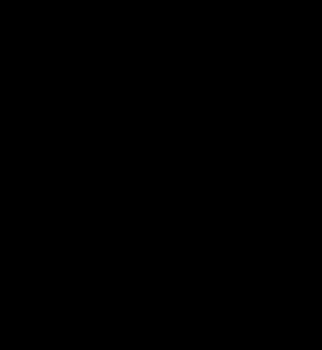 I saw a huge UFO over the city of Cubatao, São Paulo. When I arrived at my job at the ETA, Water Treatment Station, there were 3 other fellows watching the phenomenom.

It was 12:58 a.m., and I looked to the north and there was a UFO at a low altitude. One of the technicians said that it must be a short circuit in a near energy tower. Then we ascended the tower and realized that thing we were seeing was not ordinary.

The UFO was higher than the energy tower. It had a red light on top and 3 others red lights below it, in a triangular shape. The lights did not blink. Seconds later, between the red lights, a lot of flashes, hundreds of white flashes. Then all disappeared.

I estimated that the UFO was bigger than a soccer field.

Once again the UFO appeared, just like the first time, but this time when the flashing lights had turned off, from the UFO another object, like a yellow ball, came out, which flew in the direction of the COSIPA, a food factory. But the big UFO itself was no longer visible.

Again, for the third time the UFO appeared and this time we were able to see a shadow behind it. Something triangular.

Finally the UFO moved away in the east direction, passing over the COSIPA factory. All the sighting lasted 20 minutes and was seen by 4 of us technicians.