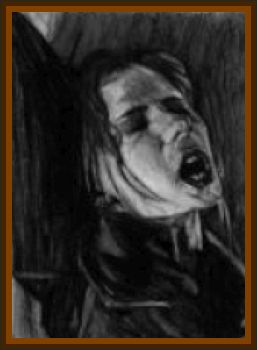 I was living in an hotel room for a couple of months back in 2001.

There was something about that room, epecially the walking closet but since me and my roommate did not have enough money we just acted like nothing was happening.

One night my roommate decided to stay at her boyfriend's place, so I bought dinner just for me and went to sleep early. Approximately at 5:00 a.m. I woke up to the sound of the door open following by complete silent.

I asked my friend to please close the door, hugged my pillow and as I was about to fall asleep again I felt like something was hugging me so I thought probably my friend was drunk. But at the same time I felt like it was some kind of mass that was trying to hug me. I don't know how to explain the sensation.

It was like a force or mass filling the empty space around my body. I remembered I started to pray, I don't usually pray, I am not even religious, I was so scared to turn around, and in a split second I jumped out of the bed and turned on the TV so I can have some light. I turned every single lamp and sit in my bed watching TV.

Out of the dark I had a good view of my room that's when I realized the closet door was opened and not the entrance and of course my friend wasn't there.

I have no idea the backstory of that room the only thing I heard from the lobby guy is that people don't last there. They usually ask for a change of room after the first or second night and that's why that room is so inexpensive.

I tried to find out the history or records from that hotel but nothing shows up.

I guess I keep trying