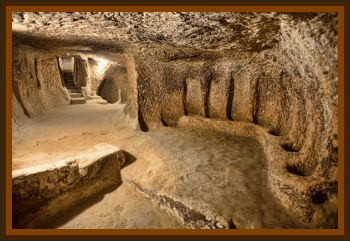 I was driving my daughter and her friends home from roller skating and the rural area that I was traveling, no houses, there was the brightest light in the woods to the left of the street about 200' away.

I told my children lets drive down the dirt road toward the light, they agreed but as we go to within about 75' they went hysterical and I had to back out.

Also if you're interested, 2 talkmasters on WRKO in Boston were going to RI about early in the morning and a strange lighted craft followed them, as they talked about it on the program the producer told them not to talk about it.

Then my last experience was with a group of monasteries From MA, CT, to NH that I had to evaluate for insurance. This group was devoted to silance and prayer. They were all constructed of huge stone, like a castle. The last monastery I had to inspect this brother could talk. In addition to asking a lot of religious question, I finally got around to asking him what he thought of UFO's and if there was any religious conitation to them. He told me to follow him, which I did we went up on the roof and he showed me this large, about 3 acre, stone enclosure, simular to the others I saw at the other monasteries.

He said these are the landing fields where they will eventually land. My hair stood straight up.

I have never told anyone about these experiences untils now, I think I feel better.