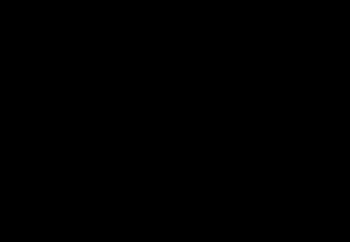 John McIsaac reported seeing sitting on top of a black rock on the seacoast a bizarre creature.

The upper half of it was white, and of the shape of a human body, the other half towards the tail, of a brindled or reddish gray color, apparently covered with scales, but the extremity of the tail itself was of a greenish red shining color.

The head was covered with long hair and at times it would put it back the hair on both sides of its head, it would also spread its tail like a fan and while so extended the tail continued in tremulous motion and when drawn again it remained motionless. It had very long brown hair and its face was human like, with very hollow eyes.

That same afternoon, Katherine Loynachan stated that she was herding some cattle near the sea shore when she saw a creature sliding off one of the rocks and dropping into the water, surfacing 20' out. It had long black hair, white skin on its upper part, and dark brown skin on its lower, which was fish like.