I was Convinced Alien Life Existed 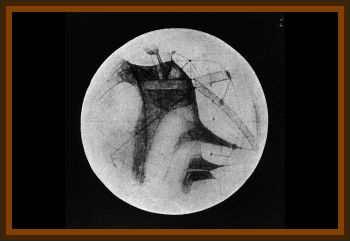 Just one time. I was 24, had been a normal person growing up never had anything I would consider unusual happen to me.

Now I should say that both before and after this event I was convinced alien life existed.

It seems mathematically impossible that it doesn't and if it were only 1000 years more advanced, which is nothing in the life of a planet, imagine what capabilities they would have.

On the night in question I was riding a train. The car I was in was all but empty. A friend I was traveling with had passed out. As I sat in my seat watching the world go by, I was snapped back to my train car where I saw a figure sitting cross legged looking back at me.

He reached out a hand as if knowing our customary greeting. I didn't know why but I felt compelled to shake hands.

I slowly reached out my hand and just as we were about to touch reality grabbed me. I was on a train coming home from a weekend of debauchery in Amsterdam. I was high as a kite and hallucinating the whole thing. Or was I?