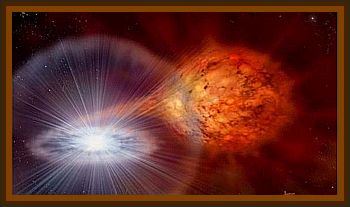 A friend who is in his late 70s told me this story today.

He said that when he was 10 or 11 years old, he and 2 friends, now deceased, were playing in the bush in Confederation Park in Burnaby, that would make it the summer of 1937 or 1938. He said he and his friends heard a roaring sound and he ran out of the trees to Willingdon Avenue and saw 2 streaks of smoke in the sky coming from the east parallel to the ground and at a fairly low altitude. As the smoke trails got closer he saw 2 round balls of fire at the head of the trails. Then the fireballs roared like a rocket straight up at a 90° angle and disappeared into a clear blue sky.

He said that today he would compare them to jets, but of course there were no jets back then.

He still remembers the incident even after the amount of time that has transpired.