Disk Seen Hovering Above the Clouds 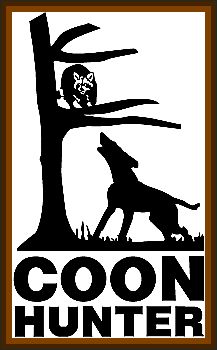 I was 12 years old. We were hunting raccoons outside Reasnor, IA.

The kids came along and carried stuff, but did not actually do the hunting.

Early in the night, about 10:00 p.m., we saw a disk shaped light in the sky. It was yellowish and was above the clouds most of the time. It appeared to be huge.

We knew it wasn’t a spot or search light, as there was no beam going through the clouds.

The forest became very quiet and my friend and I noted the feeling of static electricity in the air. The dogs ran back to the truck and jumped in the back. They wouldn’t come back out. They were whimpering and were clearly afraid. Even Jack, the black and tan hound came back. This really bothered everyone because Jack never quit. We would always have to go get him long after the rest of the dogs were tired and done.

The hunting party disbanded quickly and we raced back to the farm. It seemed as if it followed us but I can’t be certain of that.

Once we got to the farm we called for my friend’s sister to come out and see it.

We were all in disbelief, trying to find reasonable explanations for it. We could see planes and helicopters approaching it, and then quickly turning away.

We tried calling the sheriff but the lines were busy. We saw nothing in the paper but kids at school were talking about it.