There's No Reason to Fear Them 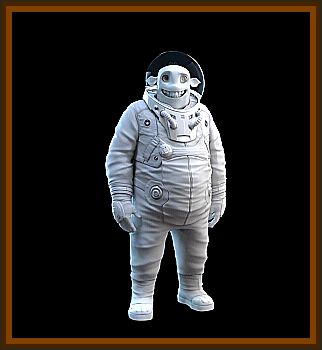 I have seen hundreds of UFOs. I first sighted one in 1947.

I have seen so many I don't pay them attention anymore, unless it's something special. I don't even have to go outside to see them anymore. It's more a feeling I get, a really warm and kindly feeling.

One example I can give you is this:

I was awakened by a strong sound similar to the background music of a science fiction television show. I thought someone was telling me to go downstairs. I did so, and looked outside.

There, between my house and the next one, I saw a figure wearing a luminous suit. I went outside, and the sound started again. I received a message mentally that said:

I went closer to the figure and heard the sound again. Then I received another mental message:

I then saw a light or glow in the sky and when I looked down, the stranger had vanished. I truly believe that aliens from outer space are trying to talk to the people on our planet. The strong feeling of love and compassion we get is their way of contacting us. They are trying to make the universe a better place to live, there's no reason to fear them.