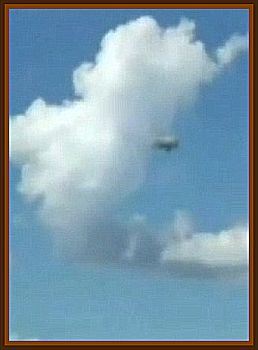 I was 13 at the time and was playing outside a church while my parents were in choir practice. It was dark.

From the hill where the church sat, I could see the terminal station of the São Paulo subway system.

It was then that I noticed an orange light that changed in intensity, sometimes changing to red.

I called my parents and the other church members who came out to see. We were there for about 20 minutes.

The location of the light was exactly on the path of the São Paulo International Airport, Congonhas, final approach.

As airplanes would align with final, the light moved very fast and dissapeared, to reappear when tha plane had passed.

The date is approximate, since I don't remember exactly when it happened. But it was around then.