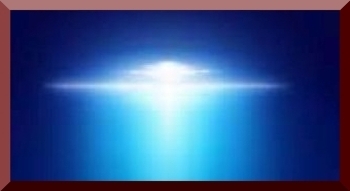 One October night back in 1973, my father, sister and I were going to find the location of the local charity haunted house in the Queens Road area.

I was 7 at the time and was interested in space and any kind of airplanes. I was actually mad that I had to leave the house that night because of a report that I saw that was coming on NBC Nightly News with John Chancellor that I wanted to see.

The report was on the flap in Mississippi at the same time. Subsequently, we found the haunted house and drove by, not stopping to go in, when we turned around to go home and saw a huge bluish/green oval in the sky. People in their cars were looking up and pointing to it. We followed in the general direction of the craft and turned into a neighborhood off Archdale Dr. near Park Rd. Park. As we approached a group of trees in a front yard the object seemed to turn and as we cleared the trees the object had vanished. From that point on I have studied the subject intensely.

I currently work at CDI Airport and am familiar with all sorts of aircraft. It was no aircraft, civilian or military, that I have seen then or since. It wasn't a weather balloon, temperature inversion, searchlight, swamp gas, Venus or a mass hallucination.

Half of the city reported it that night and I am absolutely certain of what it was that we saw.