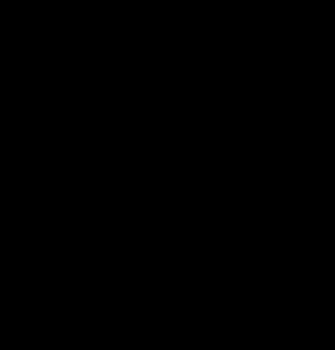 Located near Sandhutton in North Yorkshire, the Busby Stoop Inn is a public house with a tavern that is considered haunted. The activity seems confined to a reputed Chair Of Death kept in storage.

The Chair Of Death was the favorite chair of a counterfeiter named Thomas Busby, who was convicted in 1702 for the murder of his father in law, Daniel Auty, whom he supposedly strangled for sitting in his favorite chair after an argument about Thomas' wife, Auty's daughter Elizabeth.

On his way to the gallows in 1702, he asked to stop by the pub and put a curse on his chair, claiming that anyone who sat in it would be haunted and soon die. Stating:

May sudden death come to anyone who dare sit in my chair.

It remained in the pub for centuries, and people were dared to sit in it.

During World War II, airmen from an nearby base made the pub a hot spot, and the chair became a hot seat, and people noticed that the ones who sat in it would never come back from war.

In 1967, two Royal Air Force pilots sat in it, and while driving back, they crashed into a tree and died.

A few years later, two brick layers decided to try it, and that afternoon, the one who sat in it fell to his death.

The cursed chair has apparently killed every person who sat in it, no matter what.

One instance include a roofer who sat in it died after the roof he was working on collapsed.

A cleaning woman stumbled into it while mopping, and was later killed by a brain tumor.

A chimney sweep who sat in the chair one evening hitting the drink. He left at some hour of the night/morning but did not get far. He was found hanging from a gatepost next to the mock Busby Gibbet located next to the inn.

Eventually, the pub owner moved it into the basement, hoping that nobody would sit in it. However, one day a delivery man was in the basement and sat in it. An hour later, he crashed his truck and died.

After that death, the landlord asked the local museum to take it, to ensure nobody sat in it again, they hung the chair 5' from the ground.

It seemed, that because the museum had made it nearly impossible to be able to sit in it, its killing days were over.

The museum is still open and functioning with the chair in place as of December 2014. It is said that for some time prior to death, the person who sat in the chair experiences haunting experiences:

Extreme itching, paranoia, hearing things, confusion, items being moved and written warnings on mirrors and walls about the persons imminent death in addition to many other strange happenings.