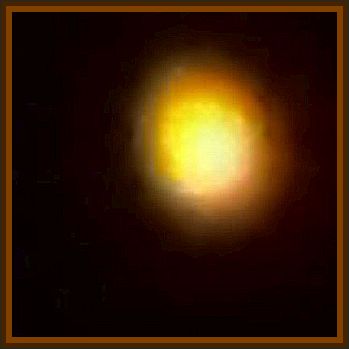 A resident of Barrio Las Gemelas in Capilla del Monte contacted the CATENT group to report the transit of a yellow light that was reflected on the treetops and traveling in an east to west direction, that is to say, from the Sierras toward Dique El Cajón, at an estimated elevation of 450' above ground and without making any noise whatsoever.

The caller's parents were also witnesses to this event.

Townspeople tend to comment quite often on these cases, and they are so many and so numerous that they are often not passed on to information lists.

On Wednesday, April 28, 2004 researcher Hector Picco remarked that he had seen a small white light coming from the Sierras and vanishing into the rocky floor of an empty piece of property adjacent to his home.