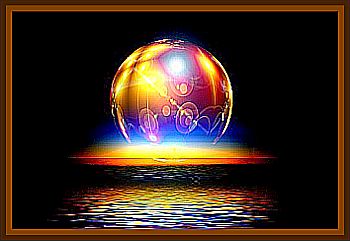 Amber/orange spherical light that moved erratically from a distance of approximately 1,200' away at about 500' to 1000' altitude towards me. It was off to my right above the terraced houses of an inner city area of Cambridge, England.

On a still, windless night with low cloud and drizzle there was no noise. The movement was sometimes quite quick and at other times it remained still for minutes. At the time I was arriving home east of the city and was looking upwards over roof tops in the direction of the suburb of Cherry Hinton.

I could not take my eyes off the object for fascination until it moved out of sight becoming too low over the houses to the south for me to continue watching it. I had been drinking alcohol during the evening but have no doubt that my senses were not being deceived.

It was a very sobering experience. I have told very few people about the incident in the intervening years for the reason that I do not wish to seem like I am making up a fanciful story.

I cannot recall the exact date but it was in the early hours of a Thursday morning between November, 1974 and February 1975. Maybe this will be of interest to somebody.