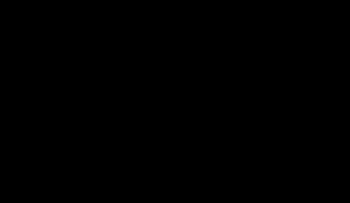 This is a rare story of a dock worker, Mr. C. Lethbridge who also travelled about with a Punch & Judy show during the light evenings in 1909. Late on May 18th he was walking home over Caerphilly Mountain. As he walked over the summit he noticed a tube shaped contraption and two men working on something close by. They wore large heavy fur coats with tight fitting fur caps. Lethbridge became quite nervous as he got closer and the noise of his cart appeared to startle the men as he got within 50' to 60' of them.

They then began to furiously converse in a strange language according Lethbridge. The tube shaped object began to rise and the odd looking men jumped into a small carriage suspended below it. The object rose in a zig zag fashion and then sailed in the direction of Cardiff clearly showing 2 wheels below the carriage and a whirring fan at the rear.

Next day investigators visited the scene. They found trampled grass, a papier mache like substance and a small object like the regulator to an air valve.

The mystery was never solved but the finger was pointed at foreign spies. These airship stories had actually started two months before. But South Wales seemed a strange place to land.