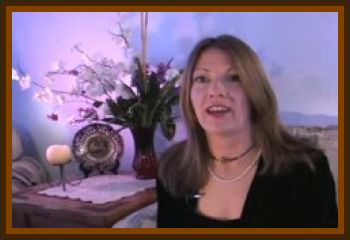 Marcia Burke was driving home at night after an evening out.

She lived on a horse ranch in Deer Trail. She claims that as she neared her home, she began seeing lights behind her vehicle.

They seemed almost too close to be another car.

She pulled off to the side of the road to let the other car pass by, but none came.

She continued her trip home, and as she came to the top of a hill, she could see as many as 15 UFOs ahead of her. She videotaped these objects, and also a possible alien being.

Unfortunately, the alien footage can only be seen via pay per view.

Because of the subsequent appearance on the Montel Williams show, her story has been seen by millions of viewers. We have strung together several different videos that fairly represent her account. Just like many other UFO and alien reports, Mrs. Burke has her debunkers.