Lights on the Bug River 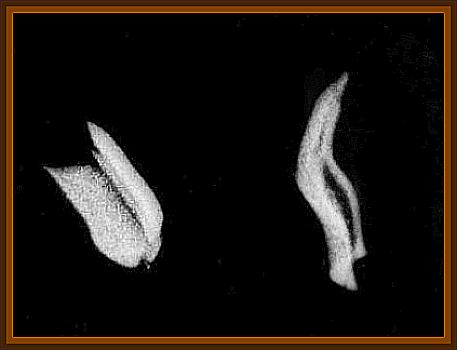 In Grodek on the Bug River I carried out a photo class for young people from Wojewodztwo Siedleckie called Grodek 83. On the day before the observation, some apprentices shared with me following information:

We have seen a UFO, it was a fantastic experience. Please, believe us.

Who had invented this joke? You won’t trick me.

Then I was overwhelmed with a great amount of details and it was often said that the UFO would surely appear on the next day. I didn’t believe them, but…I came forward with an idea that it would be an occasion to take some photos for a, post session, exhibition presenting curves of the Bug River in Molozewo.

After supper we went to the mentioned location. We took some interesting photos waiting for the alleged UFO. The expected moment came but…nothing. At about 8:30 p.m. I said:

I heard: Please, wait a while.

I said that we could observe the sky on our way back to Grodek. Due to a fact that the alleged UFO was expected to appear behind us, one person was walking at the end, of the group, and observing the sky. We changed the subject of our conversation and soon we nearly forgot about the UFO, nobody prepared the camera in order to take a photo of the spacecraft.

Then I could hear a scream:

Here is the UFO.

Everyone turned backwards. Some were only observing the phenomenon and forgot about taking photos. Others began to look for the correct position to snap a photo, setting the parameters. I was also surprised.

After taking the first photo I noticed that I was illuminated, some red light descended on me. I took 2 additional photos observing the phenomenon and I wondered whether the UFO is an unknown meteorological phenomenon.

It lasted about 20 seconds. Then a short calmness came.

We said that UFO will come and it appeared.

I don’t know what it was, maybe a UFO or something else.

But I wondered why some of them were assured that UFO would appear on the next day at the same place.

All the way back to Grodek was spent on sharing experiences among us. We agreed on the color of the light that illuminated us and on the shape of the moving object.

The object was 1200' away, or maybe less than this, it is hard to estimate that distance. We wondered if the object would be visible on the photo.

Alas, everyone had some disturbances with their cameras and the most of the pictures were blurred, in some cases very deeply. Presented photos on which something may be seen was taken by me.