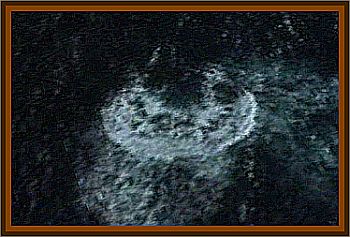 My mother has told me this story a number of times in my life and wanted it to be reported, as it's a fairly early sighting.

In late fall of 1932, her parents were at their cabin at South Long Lake outside of Brainerd, MN. It was a nice, clear night so they were outside enjoying the weather.

They then saw a single light flash across the sky, which then paused and hovered over the lake for about 5 minutes before taking off. It made no noise at all.

The other cabin dwellers had gone in for the night so they were the only witnesses, but both of them had seen it. Since there was very little airplane traffic in 1932, and no helicopters, there really wasn't much else it could have been.