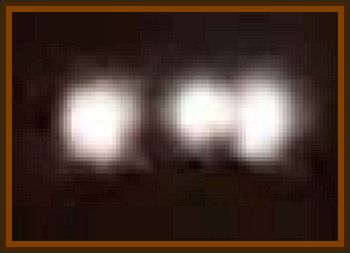 On a very clear evening on a shore front pier in a cove on the Cheasapeake Bay.

Here is what was observed by myself and 4 or 5 other people. Something I never forgot as a child.

While looking across the water as we often did in the evening, we saw 4 or 5 round lights hovering overhead about 2 o'clock above the horizon at what appeared to be above the normal flight paths.

As we observed these strange lights they moved erratically to and fro for about 3 to 4 minutes then silently moved into formation similar to the way military jets would position themselves, only these objects were not moving in any direction they remained still.

One by one they shot straight into space in an instant and out of sight without a sound, faster then any plane could ever move, more like a bullet.

I'm hoping this description triggers someone elses memory of this strange sighting after all this time.