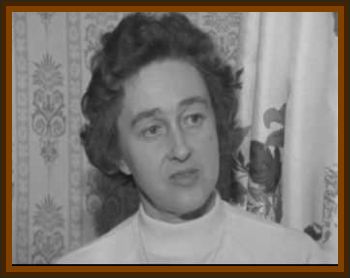 About 9.00 p.m. Joyce Bowles & Ted Pratt were driving down the A272 when the car started to jolt and shake, and then veered off the road into a grass verge by the roadside.

The car was subject to electrical interference as the engine roared, and the lights seemed to be shine brighter than normal.

They spotted what appeared to be a cigar shaped craft with 3 entities behind a window in the object. As they watched a bearded humanoid wearing a silver suit came out of the object, walked to the car and looked in on the occupants.

He then disappeared and the couple were able to drive off.

This was reported by the Daily Mail at that time, also that there were 8 other sightings of glowing cigar shaped UFOs in the Winchester area that weekend.

Both Joyce Bowles and Ted Pratt had other similar experiences on March 7, 1977, and again in June 1977.

All were reported in the local and national press and all were in and around the Chilcombe area near Winchester.

I think Cllr Hicks is a very brave person to come out with his amazing encounter with one of our visitors.

Clearly there is something going on in the Chilcombe military range area that has great significance for us all.