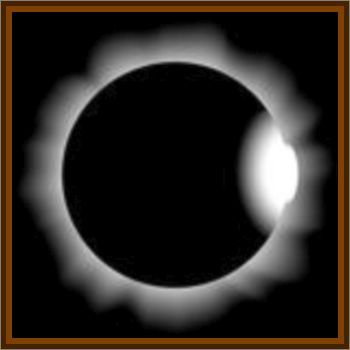 Lt. Commander in the U.S. Navy observed a large black, airborne object at a distance of approximately 5 miles to the west at an altitude estimated at 1970'. The Lt. Cmdr. was driving south from the naval communication station towards the support township of Exmouth, along Murat Road. The officer reported that after about 20 - 25 seconds the craft accelerated at unbelievable speed and disappeared to the north.

The officer, who had never experienced anything like it, said the craft made no noise or exhaust.

At the base, Fire Captain USN, John Doe also saw the extraordinary craft five minutes later. He had been instructed to close the Officers club and proceeded there in the Fire Dept. pick up 488, when his attention was drawn to a large black object, which at first he took to be a small cloud formation, due west of Area B. He couldn't help but be attracted by this object's appearance. On alighting from the pick-up, he stood and watched this black sphere hovering in the clear and pale blue green, cloudless sky. The object was completely stationary except for a halo around the center, which appeared to be either revolving or pulsating.

After watching it for approximately 4 minutes, it suddenly took off at tremendous speed & disappeared in a northerly direction, in a few seconds