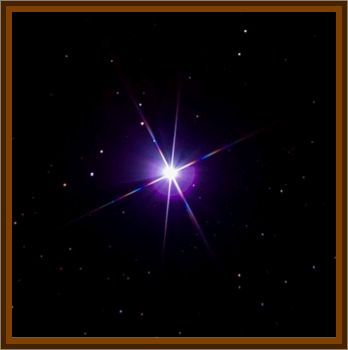 I and 3 friend was chit chatting outside a country store late one night, when my friend pointed to the sky, telling us to look at a bright, star like object howering high in the north sky. We saw the object suddenly flaring up to double its size, approximately 1/4 the size of the moon.

We biked to our friends home and got a binocular, and my friend said he could see the second object which was going west, disappear behind a few clouds on a otherwise clear and bright night sky. This took place within 20 minutes.

After this experience, I biked home on a lonely country highway. Very frightened. At one point I could feel electricity in the air around me. I bet my hair was charged up on top of my head. I just took one short look at a bright star on the sky in front of me biking south, but was to scared to look again. Years after, I still have a funny feeling about the time it took to bike home, It should only taken approximately 10 minutes, still when I came home I woke my sisters and parents, to tell about the sighting, it was well past midnight.

Still, years after this sighting, I have dreams about aliens. and UFOs. It certainly affected me, making me open-minded, about the unknown.