Scotland Has Many Mermaids 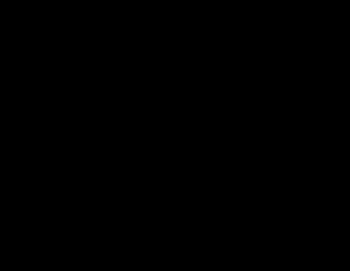 A group of crofters in an island were cutting seaweed when one of them stumbled across an animal in the form of a woman in miniature, on the shore.

The men in the party tried and failed to capture her, but as she tried to swim to safety a boy hurled a stone that struck her in the back.

2 days later, her dead body washed up 2 miles from where she had been seen, and a careful examination was made of it.

The upper part of the creature was about the size of a well fed child of 3 or 4 years of age, with abnormally developed breasts. The hair was long, dark, and glossy, while the skin was white, soft, and tender.

The lower part of the body was like a salmon, but without scales. It was reportedly buried near the sea.