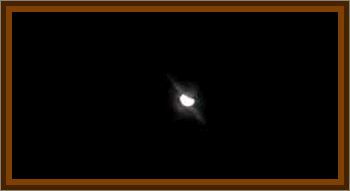 Sergeant Johann Becker, who stated he saw a light floating in the air, over the Adrian Vlok police station. Upon closer inspection with a colleague, they realized they were looking at something from another world.

According to Becker, the object was distinctly disk shaped, with a red triangular light which glowed slightly.

The object remained overhead for around 90 minutes, during which time Becker authorized a police helicopter to take off and investigate.

Fred Vijoen was the pilot. He would tell the media following the incident that he first thought the whole thing was a joke, but as he came up upon the glowing disk, he realized, this was something he had never experienced before.

The craft suddenly moved off as the helicopter approached, and although Vijoen would attempt to give chase, the object was too fast, and the helicopter, despite going full speed, struggled to keep up.

Eventually, they were forced to return to base due to low fuel levels.