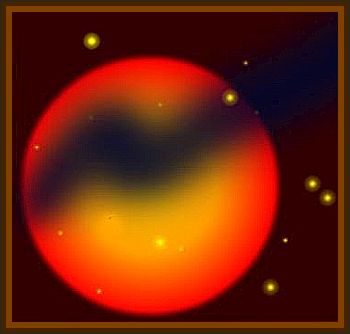 I was vacationing in Barbados 1972, and while sitting by the beach I noticed a orange/red light which I thought was an aircraft, however as it got closer I decided it was an alien object. It was a round globe, flying saucer shaped, about 2' in diameter, with an orange/red color.

As it got closer to me it stopped, at which time it appeared to be about 2' in diameter.

No witness and never mentioned it, only to my wife. Some years later while watching a program on TV I saw the very thing which I had seen.