2 UFOS in Flight Over Baltimore 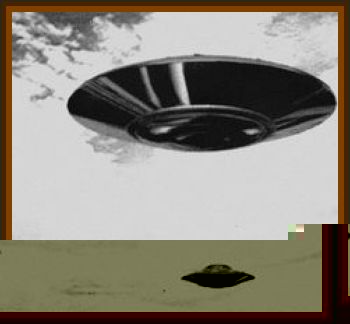 There were 2. One lag to the right of the first. No sound. They looked oval, but I believed they were circular,because of the angle we were observing.

They were a dim yellow orange color. I believe their color glow were not intentional, but was due to friction of the air. Large and beautiful. Their edges were sharp and defined. They left a trail that was thin like white thread about 2.5 their length and at the end it disputed with a short white wiggly trail.

Mother and sister and others were the observers. I was too young to do anything then, but it influence my career in physics.

I know someone must have reported it. I can't find any information of UFO over Baltimore.