Ball Of Light Or Ball Lightning 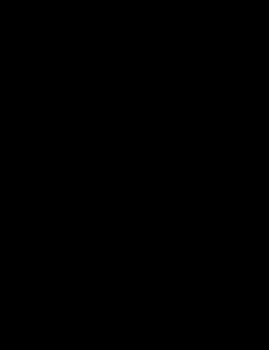 This event was related to me tonight, December 29, 2008, by a carpenter who is working at my house here in South Kingstown, RI.

After discussing local history, his family goes back to the 1700s here in RI, he related a story his father, now 83 years old, told him a while back when the father was in his early 20s during WWII. The father at the time worked for the family junkyard where cars were cut up and the metal sold to the U.S. for scrap for the war.

This summer night the father was in his workshop cellar in early evening when he saw a basketball sized ball of light come in through the open cellar door, slowly traverse along each wall, stopping at the workbench where tools were hung and then sending out electric sparks to the tools while the father backed away in amazement. The ball of light was silent and gave off no noticeable heat.

The ball then slowly exited through the same open door and disappeared outside. This was approximately 60 years ago!

The carpenter himself has had several close sightings of UFO in this same area over the years. And, my ex-girlfriend, two years ago, saw this same soccerball shaped ball of light cross in front of her stopped car one night, about 3' off the ground, crossed the street to a church, then go up and over the steeple of the church and disappear.

The area I live in, Perryville, in South Kingstown, Rhode Island, is a kind of hot spot for UFOs as I myself had a close sighting as had another carpenter who works with me now at my house.

The carpenter related to me that a family in the nearby beach community, Matunuck, had to move away because of a constant visitation by this same UFO or similar UFO at their home over a period of time.