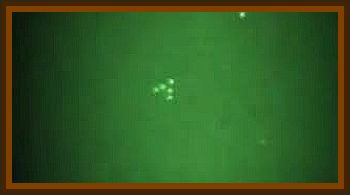 Baleal is a peninsula of the west coast. My friend and me were standing on the roof terrace watching the stars.

I turned around and immediately saw that strange thing in the sky flying about 450' over our head. It was very fast, had no position lights, a triangular shape and was completely silent, no engine sounds.

It flew in a straight line from south to north. After 4 seconds it was lost in the horizon. The object was of a dark beige color.

I don’t believe in extraterrestrial visitors, so I think it was some kind of a new stealth jet with a very silent engine maybe, who knows?