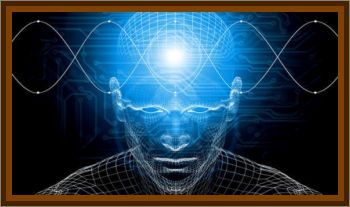 This article has been rewritten somewhat to make sense. I did the best I could. Still..worth a read.

I was 5 years old at the time, with a family of 4 and we were all told we would remember nothing.

I managed to break free of their mind control just before they left.

Over the years there has been return visits by more than one type of being.

One did not want their activities known by the other. At 10 years of age I was made to forget.

When my son was 5 years they returned and wanted to know about any activities with other aliens. They employed mind control on both myself and my son, both of us broke from there control just before leaving the house with them, I was unable to move, but was able to tell my son to fight them, he kicked and punched two of the aliens near him. When hit they did not respond in any way. They seemed like puppets being controlled remotely, arms and legs of at least 6 small greys aliens move together in synchronization, like robots. When hit they stopped moving.

At this point I no longer felt fear, and they again had control of me. My son also remembers this encounter, only about 2 or 3 minutes. After that I only broke out 2 other times for very short periods of time.

1. As they took me into there craft, a joke because the craft looked shabby.

2. Laying down inside being interrogated.

When 10 years old on the day I was told I would forget, I wrote what I knew down on paper, put it in jar, buried it behind our home and started a fire on top of it. Then I went and got the cattle for my dad to milk. This is were they said I would think of them for the last time.

Coming back I was surprised by men in the woods, putting out the fire that I started. At first I couldn't even remember that I set the fire.

Years after I remembered I had started the fire and had buried something. I have looked but would need to dig up a space of around 30 square feet.