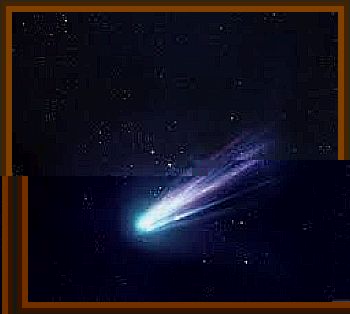 Walking north from village square, about 300', I was with my wife and colleague.

I had not been drinking as I was driving to and from a restaurant. I saw a moving object in the sky which I had been surveying as I was fascinated by the clarity of the stars, as there is very little light pollution in the area, and it was a clear night.

I was so excited I told me wife to look and said to her look a shooting star. However the object flew in a straight line down the path of the road, completly silently.

After it had passed, which took about 4 or 5 seconds I reflected on what I had seen and realised that it could not have been shooting star as it was not a streak of light, which I have seen on many occassions and understand to be shooting stars.

I wrote a contemperaneous description when I returned to our house in France, as follows:.

An object not excessively high, estimated between 3000' and 8000', however difficult to judge without reference points in the sky. At the rear some sort of activity, not distinct, but some movement other than it’s path in the sky. It was not illuminated but clearly visible. Travelling fast, smoothly, silently, and shaped more oval than any other shape that comes to mind.

I thought perhaps I was seeing a satellite, but again I have seen satellites in the sky and they look much higher and are just moving spots of light. I cannot explain what I saw.

My wife merely saw it and thought it was what I told her, that it was a shooting star however she cannot tell me exactly what she saw, as she had been drinking some wine and her concentration and recall was somewhat inhibited.