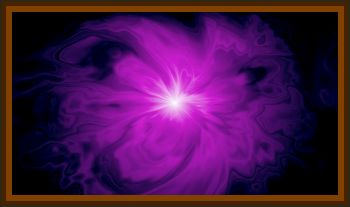 B-52 training mission out of Loring AFB.

A little over a year before I went to pilot training, I was and electronic warfare officer on B-52s.

We departed Loring AFB approximately 11:00 p.m. and the sighting occurred at 35,000' on an approximate heading of 230° while transiting southern Maine, New Hampshire and Massachusetts for approximately 15 to 20 minutes.

There was a bright moon and at that altitude, very clear. The object appeared as an intensly bright point of light at an azimuth of about 60° and 30° left of the nose of the aircraft when first noticed by the pilots.

As they were discussing this over the interphone they noticed movement. The navigators went to the cockpit thinking it was a star. After consulting their charts and tables they concluded what it wasn't, Sirius, the brightest star, was below the horizon and they stated this was far brighter than any star.

The gunner and I went forward to get a look and I have to agree that it was extremely bright, blue/white in color and appeared far above us.

The gunner sat forward in the crew compartment and operated his equipment remotely in the B-52G. While in the cockpit, the 4 of us watched the object change position from about 30° left of the nose to almost dead ahead without changing its elevation. The gunner and I returned to our positions to accomplish mission requirements. Interphone conversation included speculation and keeping the rest of the crew updated. It disappeared after five or so minutes. After all these years, I don't remember how it disappeared. As I recall, this happened just before the great blackout the night of November 9 through 10, 1965. I can't nail down the flight date, however I flew on the 27th and 28th of October, the 1st of November and the 17th of November and sat alert from the 5th through the 12th of November, 1965.

As a crew, we decided not to report this, as this sort of thing was a career ender in the military and yes, I am familiar with AFR 200-2 as it was called back then.