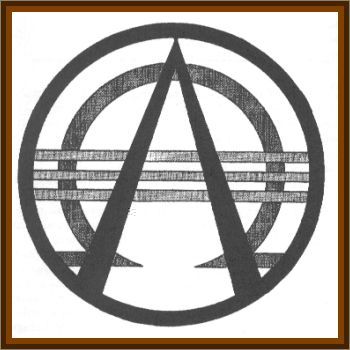 Starship Athena is an Arcturian Starship that has been said to be the most advanced and feared ship in the galaxy. For this reason, Arcturians have been able to protect and prevent any invasion of our planet Earth from Grey Aliens and Reptilian Aliens. It quietly resides between the planets Jupiter and Saturn awaiting any invading armada from the Greys or Reptilians. Grey aliens discovered the plentiful sources of negative energies throughout planet Earth and sent word so their entire race could find a new home.

As they entered the outer limits of our Solar System the Starship Athena waited patiently cloaked and ready to repel the unwanted race of Grey’s. Seen as an opportunity the Reptilians sent for a fleet of their own war ships to combat the Athena in hopes that an alliance with the Greys' ships would ensure victory, however, as fast as they came to fight, every Grey and Reptilian vessel was either repelled or destroyed by the powerful Athena and its ability to emit an immense defensive shield and surprised their enemies with counter offensive weaponry that can only be described as extraterrestrial.

This Starship in particular is unique in may aspects ranging from its fifth dimensional position and its etheric occupants who captain the great vessel. It is known to be fueled by illuminated crystals. These crystals have forces that can channel energy as massive as our Sun, and propel the ship for millennia. These crystals are found in a planet, in our Milky Way Galaxy, not discovered by modern man. It also has a special room, the size of a football stadium, which has the ability to take any crew member back to the Arcturian home planet in his etheric body.

Athena is also home to the most advanced databases of universal information. This database has information regarding Earth life and life throughout the other Milky Way Galaxy planets. Arcturians are able to ingest information by means of their telepathic abilities. This process is similar to ingesting food but it occurs on an energy level. They are able to assimilate information 100 times faster than the average human being on Earth and is the reason why they outgrew the need for using computers/electronics.

Athena is one of the most advanced ships in the Galaxy, along with its occupants that inhabit the great war vessel. Although Arcturians are a peaceful race that believe in a higher plain of living, it is still necessary for them to possess starships capable of defending other races and their home Planets. Because they do not ingest food like we do they are able to sustain their bodies through meditation. This also eliminates the need for sleep and other limiting functions that Human, Greys, and Reptilian bodies need.