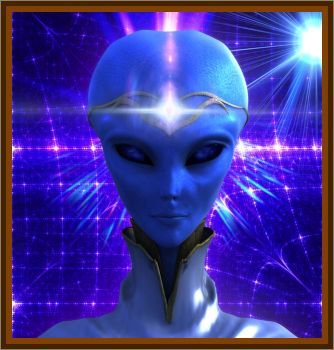 Arcturians are believed to originate from the Bootes constellation and exist in the fifth and fourth dimensions of space and time.

Arcturians are the known supreme power in our galaxy, protecting many civilizations from the evil agendas of other alien races.

Arcturian Aliens believe in a higher state of being and have mastered many aspects of today’s modern age belief of New Age Thinking. Arcturians have vested many of their resources to defend Earth from the Reptilian and Grey Aliens and their agendas. Although some aliens have eluded capture from the Arcturians, it is said that it is only a matter of time before they are captured.

Today, the Arcturian Aliens have their most powerful star ship Athena orbiting between the asteroid belt and the planet Jupiter. This Arcturian ship has thwarted off many attacks by the Grey Aliens and Reptilians who wish to enslave the human population of this planet.

To better understand these beings, we must know and understand how they survive, even at their most basic levels. Reptilians, Greys, and Arcturians Aliens ingest energy for their nutrition, however, the difference is that Arcturian Aliens ingest good forms of energy, positive energy, while the other beings ingest evil forms of energy, negative energy.

In this constant fight to protect Earth, Arcturians have been known to communicate with Earthly humans in attempts to convey the importance of self discipline, egoless self, and other forms of self improvement. Nonetheless, we continue to see the vast majority of people led astray from these core beliefs in a higher power; in part by Grey and Reptilian Agendas.

Arcturians continue to patrol our heavenly skies and will continue to do so until the human race is prepared and ready to witness the truths of the Universe. For all those who believe in that higher plain of existence, hold a moral compass and strive for a better self, Arcturians enable us to see the pathway and begin our trek to an ascended life.