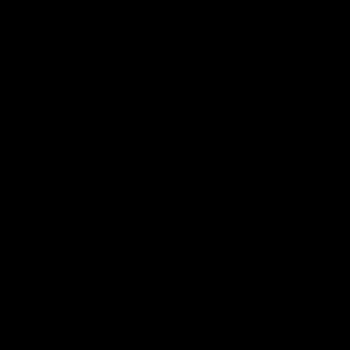 At approximately 9:32 p.m., Mr. & Mrs. John C. Doe, and their two sons were returning home from Orlando when Mrs. Doe spotted a glowing green oval object with a smaller blue ring about 1,000' to the right of their car and approximately 100' off the ground.

She called it to the attention of her husband who was driving, and when Mr. Doe spotted it, it was descending at about a 45° angle toward their car. They estimated the blue ring to be about 20' in diameter and Mrs. Doe got the impression the ring was depressed into the object. Both noted that the object had a hazy edge and that the bottom was convex.

The Doe car was travelling at about 45 M.P.H. when the object was first sighted but after it moved in and over the car, Mr. Doe accelerated to about 90 miles per hour. He felt the object was higher than the nearby service power lines but his wife felt it was lower. It paced the car for about a mile but as the car passed under a street light, it was temporarily lost from sight.

Mr. Doe slowed the car to turn into the driveway of his home, which is located in the orange groves surrounding Apopka, and the UFO moved slightly ahead. As the Doe's ran from their car to their house, the object made a level close, 100' in diameter, sweep of the area and moved off, leaving a trail of mist about 20' wide which gave off an apple green light. It hung in the air a few minutes before dissipating.

Mrs. Doe's father, who lived next door, also observed the mist which spread out evenly and lost its glow but did not fall to the ground. The path of the mist left by the UFO was thick on the outside of the turn and thin on the inside. At first, the Doe's could see the stars through the thick part of the mist. The Does' dog, which was in the car during the incident, did not react to the object's presence whereas a second dog, belonging to Mrs. Doe's mother, ran off howling just before the Rs and the UFO arrived at the house.