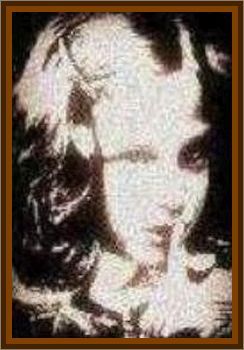 A farmer that lived near Captain’s Andriychuk’s house said that he saw the Captain’s daughters walking towards the woods maybe 2 hours before sunrise. He followed them at a distance. After walking for 30 minutes he described seeing purple and red lights and a mist through the trees.

The farmer got closer and saw the girls entering what he called a floating bright windmill like plane, and he also reported seeing 5 creatures as small as the children but with a much older face. According to him, the windmill then flew very slowly into the stars until he could not tell them apart.

The farmer ran to Captain’s Andriychuk’s house to warn him about the event. He knocked at length on the door with no answer. He then entered the house and found the Captain and his wife dead on their bed. Their faces had peaceful expressions, as if they died in their sleep. All of their animals, 3 dogs, 1 horse and 2 goats were also dead.

On the kitchen table there was a letter with the handwriting that matched Sofiya, one of the daughters, it read: We are going to the school in the Moon, with our friends.