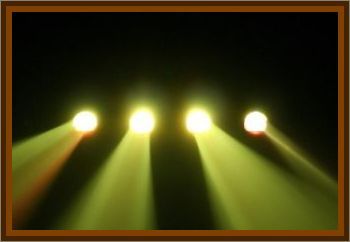 This is a what my mother related to me regarding an experience my grandparents had. They did not tell anyone for 20 or more years because they did not want anyone to think they were crazy.

My grandparents were both college educated, my grandfather was a dentist and my grandmother was active in civic and church affairs. Neither were prone to being fanciful, both children of homesteading parents who had worked their way to actually graduate from college. My grandfather was active in Masons and church activities, and my grandmother was a founding member of the local Daughters of American Revolution and also in church activities, the local Methodist church.

They were driving from Abilene to Salina and were on U.S. 40 near the local pump station, known as Sand Springs, this building still exists today.

The only information that I was told my mother was that their car engine stopped, their watches stopped, they had to reset them when they arrived in Salina. The watches were approximately 30 minutes slow.

A silverish disk like object came down in front of their car and hovered there. They did not speak, too stunned by the event. From their standpoint, it hovered for only a few moments and then zipped off into the sky. However, they always wondered what had actually happened because of the time difference with their watches.

That is all the information that I know. Anyone else they might have told is now deceased. However, I was raised with the philosophy that we really can't discount the possibility of other beings in the universe.