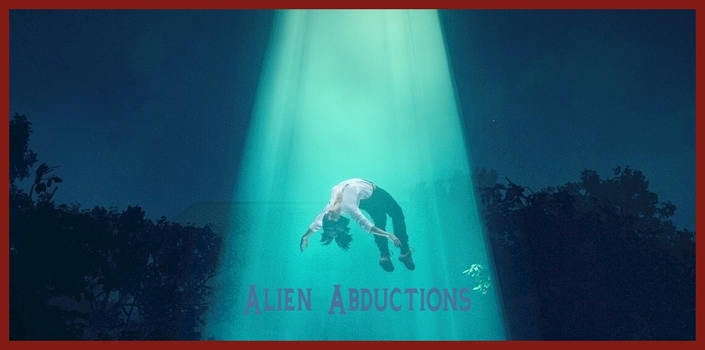 The terms alien abduction or abduction phenomenon describe subjectively real memories of being taken secretly against one's will by apparently nonhuman entities & subjected to complex physical & psychological procedures. People claiming to have been abducted are usually called abductees or experiencers.

Abductees sometimes claim to have been warned against environmental abuse & the dangers of nuclear weapons.

Skeptic Robert Sheaffer sees similarity between the aliens depicted in science fiction films, in particular, Invaders From Mars, & some of those reported to have actually abducted people.

The first alleged alien abduction claim to be widely publicized was the Betty & Barney Hill abduction in 1961.

Reports of the abduction phenomenon have been made around the world, but are most common in English speaking countries, especially the United States. The contents of the abduction narrative often seem to vary with the home culture of the alleged abductee.