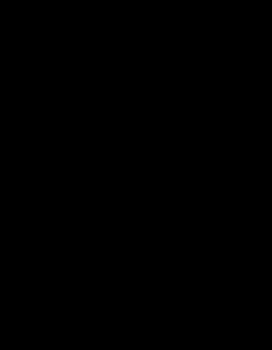 Her home was located in the modest Colonia el Bosque neighborhood of Tijuana, the largest city of the Mexican state of Baja California right across the border from San Diego.

It was the late afternoon and María was getting ready to start dinner as she always did at that time.

The 2 kids on her doorstep were about 10 years old, a boy and a girl, with their heads slightly downward.

They were wearing what appeared to be handmade clothing.

From what María could tell, the kids had very pale skin and very even features. Even though they spoke perfect Spanish, she knew that these kids were not from her neighborhood.

María thought to call her 3 children to the door who were about the same age as the 2 standing before her, but something told her not to. She then asked if they were lost and where their parents were.

The 2 strange kids replied with their original request for water and permission to enter the house. María asked them again if they were lost and the girl of the pair repeated:

María was at a loss as to what to do.

It was when she grabbed her phone to call her husband that the 2 kids finally looked up. What María saw filled her with terror.

After making eye contact with them, she screamed while instinctively slamming the door. Both kids had solid black eyes, something María had never experienced before.

The sight of them had so disturbed this Mexican housewife that she couldn’t speak of it for days.

María’s was not the only sighting of what has been termed Black Eyed Children in Tijuana that year. In fact, the same sort of thing had been happening throughout Mexico, from northern Baja to the Yucatan, since about the year 2002.