You'll be Calling No One 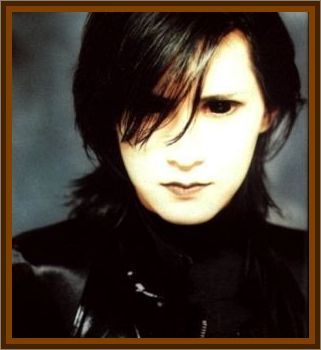 The incident took place about 13 years ago. I had just moved to a new city with my wife. We were small town newlyweds from the Midwest. We moved cross country to one of the biggest citys in the Southwest so I could attend graduate school. Being naive and new to city living, I habitually answered the door without a second thought. Never again after this.

The knock at the door was startling. My wife and I were getting ready for work, a pretty normal routine. The moment I opened the door, I was overtaken with an inexplicable sense of fear. To this day, I can picture him. Teenager, average height, average build, knee length black leather coat, short black hair and sunglasses. The sunglasses at 6:00 a.m. struck me as odd and even more odd, he was eating an apple.

He was very polite and asked if he could come in and warm up.

I said, No, closed the door and slid the security chain in to place.

A moment later, another knock.

I opened the now chained door, and before I could speak he asked again if he could come in and warm up.

NO! I reply and attempted to close the door. Before the door could shut, he put his hand out stopping the door on its hinges.

He looked directly in to my eyes, still wearing his sunglasses, and said, Can I at least get some ketchup for my apple?.

No Way! I reply, albeit a little confused. Get the hell outta here! My wife is calling the police!.

He takes a moment to let this information sink in, lowers his glasses, revealing eyes, that are as black as black can be, and says, No! You won’t be calling anybody.

At that moment I force the door closed, lock it, and call out to my wife, she is scared and cowering in the bedroom. I pull the curtains back to look out the window next to the door. He’s gone. Absolutely no trace of him. I go out on the patio and check the gate, it’s still latched from the inside.