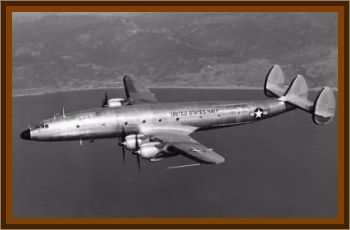 Flight 441 was one of the most successful U.S. military carrier aircraft of all time. Flight 441 took off with 42 passengers making their way to Lajes in the Azores Islands. The plane was about 400 miles off the coast when contact was lost. Flight 441 never arrived at its destination and disappeared without a trace.

The disappearance of Flight 441 was also one of the most thoroughly investigated, as regards to the plane, to the weather conditions, and the pilot's ability to handle it.

Weather was considered somewhat typical for the North Atlantic at this time of year, no icing but scattered thunderstorms and minor turbulence.

Same with other incidents, Flight 441 suddenly disappeared after regular communication and it completely disappeared from radar. The plane had sufficient flotation devices that should have survived, but nothing was ever found.